Where Does The Gold Trade Performance Stand Against World Assets ?

We are amazed that investors do not take gold seriously as a world asset class considering the last 15 years on the trot there has been only 1 negative year against 9 world currencies, also S+P 500 is still 68% lower in gold terms than the year 2000. 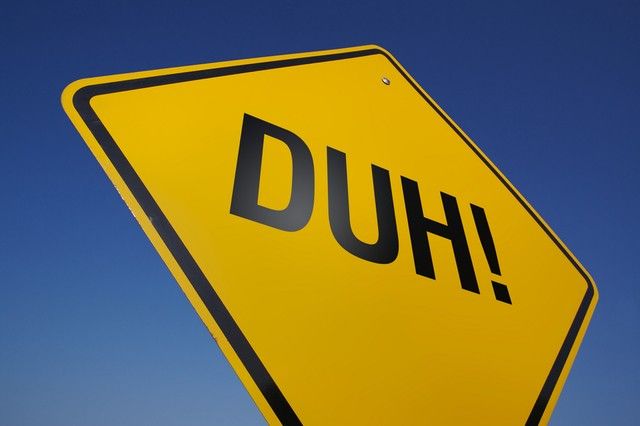 Where Does The Gold Trade Performance Stand ?

We are amazed that gold’s role as a productive portfolio-diversifying asset is still questioned by so many. During the past decade-and-a-half, gold has posted the most consistently positive performance of any global asset, yet is still scorned by consensus. What part of gold’s track record is so difficult to understand? Figure 1, below, outlines performance of spot gold in nine global currencies during the past 15 years. Despite widely divergent monetary and financial conditions, the performance of gold since 2000 has significantly exceeded any asset class with which we are familiar. How could such an admirably performing asset continue to elicit such broad indifference?

Now that the S&P 500 Index has more than tripled from March 2009 lows, the investment world is once again replete with portfolio gains from U.S. equities. We recognize few asset classes can challenge the pedigree of the S&P 500 Index, and even fewer investors would consider gold on par with the S&P 500 as an important portfolio building block. However, as shown in Figure 2, below, the fact remains that even at its current level of 2,112 (4/23), the S&P 500 Index is trading today 68% lower in gold terms than at its 2000 peak.

Gold is an asset without peer in terms of the sheer number of investment perspectives leading to its ownership. Some perceive gold as an inflation hedge, others as a deflation hedge. During times of financial stress, some view gold as an asset to own, while safe-haven U.S. dollar traders see gold as an asset to short. Many view gold as the ultimate “risk off” asset, and just as many view gold as the ultimate “risk on” trade. What can then explain gold’s meticulous advance versus prominent fiat currencies in all but one (2013) of the past 15 years, despite the myriad of economic, fiscal and monetary conditions which prevailed during those years? 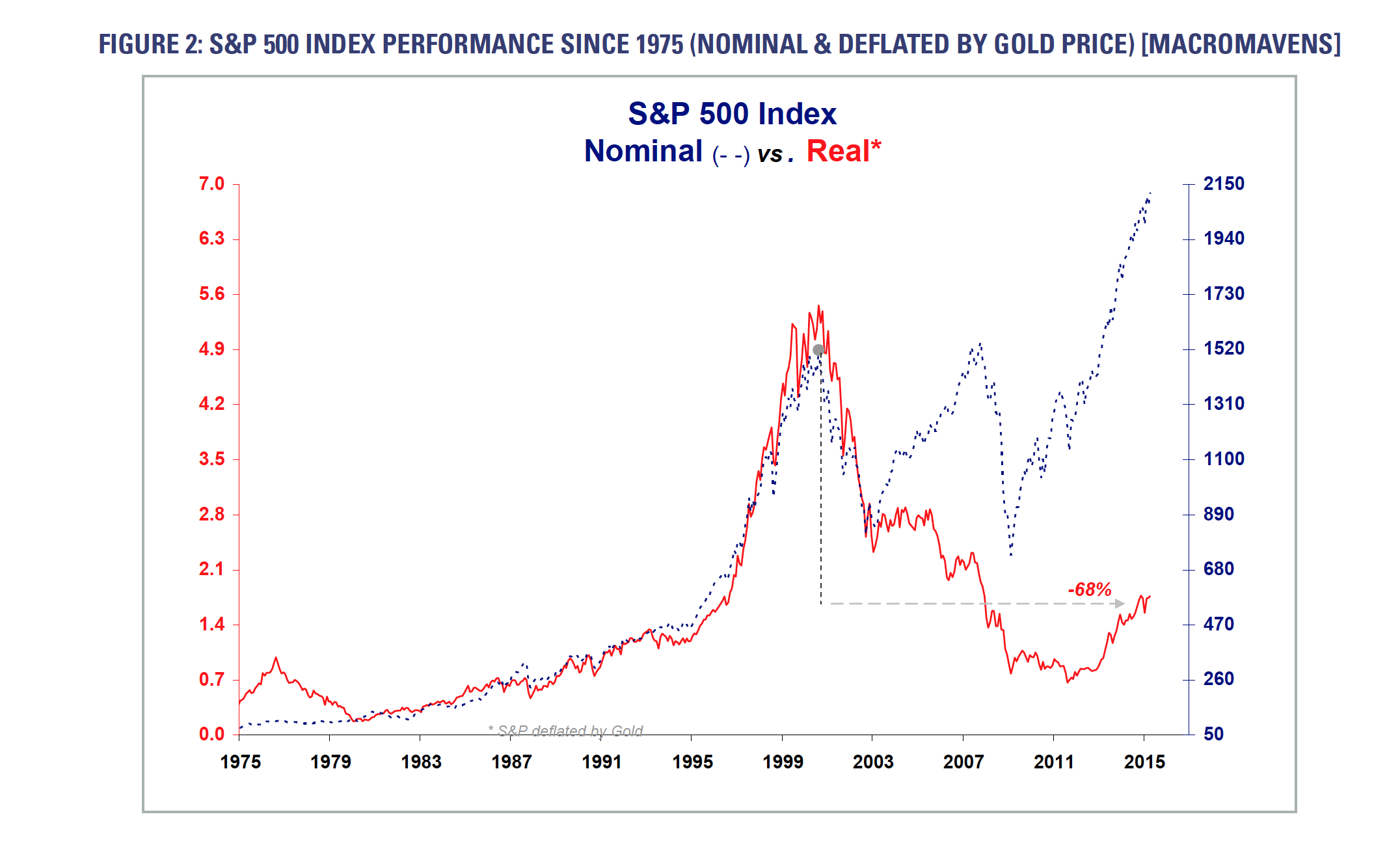 After all, since 2000 the world has witnessed at least two deflation scares (2002 and 2009), various periods of inflationary concern (2005 and 2008), exceptional U.S. GDP strength (2004) and weakness (2001 and 2009), rising (2004 and 2005) and falling U.S. short rates, rising (2003 and 2006) and falling (2002, 2008 and 2011) Treasury rates, multiple roundtrips for equities, bonds and commodities and a euro trading range of US$0.83 to US$1.60. In other words, every popular variable to which some portion of consensus attributes strong gold correlation has oscillated repeatedly during the past fifteen years, yet gold has increased in every year but one. Must there not be something happening here which defies simple categorization?

We would suggest there is indeed one overarching theme to gold’s performance which generally escapes popular reporting: we attribute gold’s comparatively consistent 15-year performance to methodical migration of global wealth from the immense pile of outstanding paper financial assets (roughly $300 trillion) to the comparatively tiny stock of investable gold (roughly $2.4 trillion). In essence, gold is increasingly about global willingness to hold paper assets. Given the gaping disconnect between global paper claims and underlying productive output, as well as the unwavering penchant for global central bankers to debase fiat currencies.

If you wish to read more of this excellent 11 page pdf report by Sprott Asset Management then click here.