One Of The Worlds Largest Primary Silver Producer Pertitions CFTC Against Suppression of Silver Prices.

Silver always has the largest concentrated short position in terms of days of world production of all world commodities.... 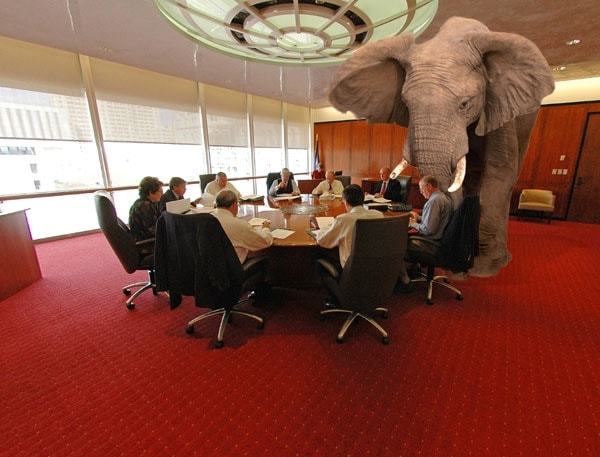 One Of The Worlds Largest Primary Silver Producers

As Ted Butler wrote on the 28th May

As I indicated on Saturday (23rd May), there can be no clearer proof of manipulation in COMEX silver and gold than was documented in the Commitments of Traders Report (COT) as of the close of business May 19, 2015. In just one reporting week, more managed money contracts were bought and more commercial contracts were sold in COMEX silver and gold futures than ever in the more than 30 year history of the COT report.

(Defintion: Commercials are exclusively banks and other financial institutions, as opposed to being mining companies engaged in hedging, these commercials are functioning as speculators even though they are classified as commercials)

If NYMEX crude oil experienced 53 days of world oil production (93 million barrels a day) being sold in one week, as just occurred in COMEX silver, that would be the equivalent of 5 billion barrels of oil or 5 million NYMEX futures contracts. NYMEX crude oil is the largest oil futures contract in the world and has a current total open interest of around 1.6 million contracts and it would be impossible for any group of speculators to sell or buy 53 days of world production in a year or longer, no less in a week as just occurred in COMEX silver. In terms of the concentrated short position of the 8 largest traders in NYMEX crude oil, it comes to less than 4 days of world oil production, compared to the 163 days of production held short in COMEX silverthat just 8 traders on the COMEX hold net short, the largest concentrated short position of any regulated commodity.

It is only when you compare what just occurred in COMEX silver to other commodities does the extent of the manipulation come through.

or to put it a lot more succinctly , how about this chart ....  Why does the precious metals hold the most heavily concentrated short positions against all World commodities, and held by financial institutions ?

So onto Silver Majestic Silver and their petition to the regulatory authority the CFTC... 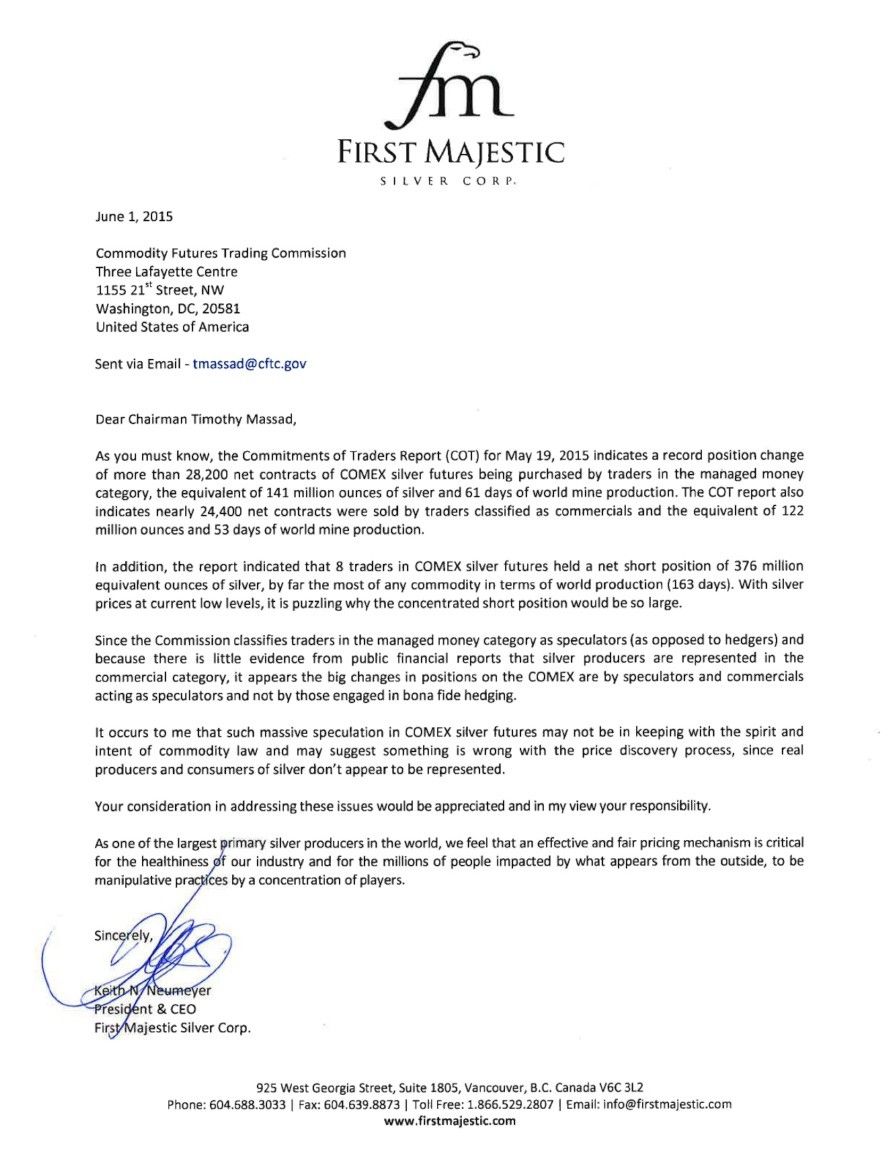