THE BEST PRICES IN TOWN!

* THE BEST PRICES IN TOWN *

Add them to your Shopping Cart now!

THE BEST PRICES IN TOWN!

* THE BEST PRICES IN TOWN *

Add them to your Shopping Cart now! 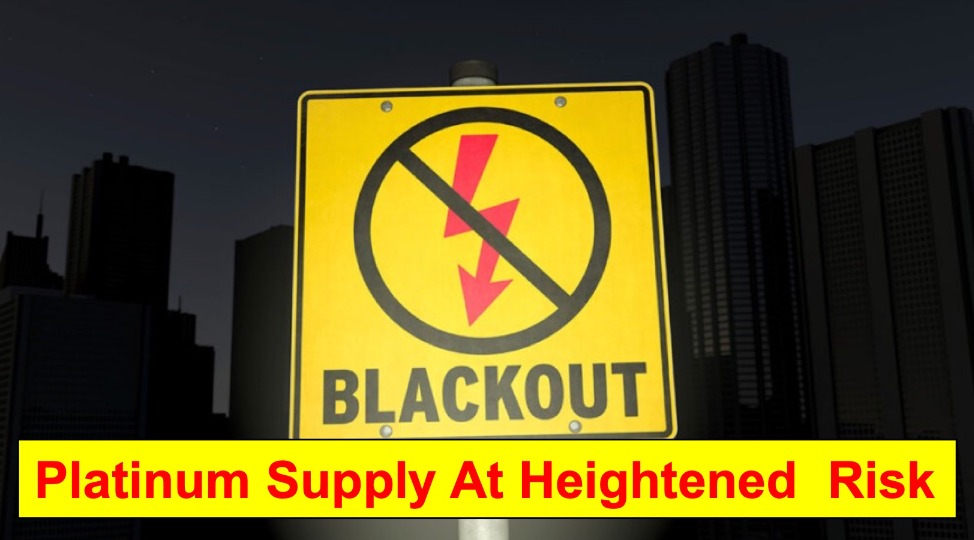 High risk of system failure and a total blackout at Eskom

South Africa has faced chronic power supply constraints (load-shedding) for over 10 years. The current year has been the worst yet, and it is evident from several studies that the situation will worsen as the performance of Eskom’s fleet continues to deteriorate, power stations are being shut down and demand for electricity grows.

The ongoing load-shedding has impacted South Africa’s platinum mine production negatively and will continue to do so, as the frequency and duration of load-shedding accelerates, this could result in a complete and catastrophic shutdown of mines and negative repercussions for future investment. Note, this load-shedding scenario was voiced recently by the CEO of Eskom, Andre de Ruyter.

To make matters worse, over the recent weekend, 19 - 20 November, Eskom confirmed that the tanks at its ‘Open Cycle Gas Turbines’ (OCGT’s) have physically run out of diesel and are now empty. Eskom’s decision not to refuel its diesel OCGT’s increases the risk of a system failure. Eskom has indicated that the tanks will not be replenished until 1 April 2023 as its spending overrun on diesel to date is twice its budget for the current financial year. It is important to note that without operational OCGTs for at least 4 to 5 months, the risk of a system collapse is heightened, as Eskom cannot respond to emergencies. Furthermore, the duration and frequency of load-shedding is also heightened.

The graphic below illustrates just how important OCGT’s (dark grey line) are when load-shedding is implemented (light grey fill). The OCGT’s supplements the power capacity during load-shedding. 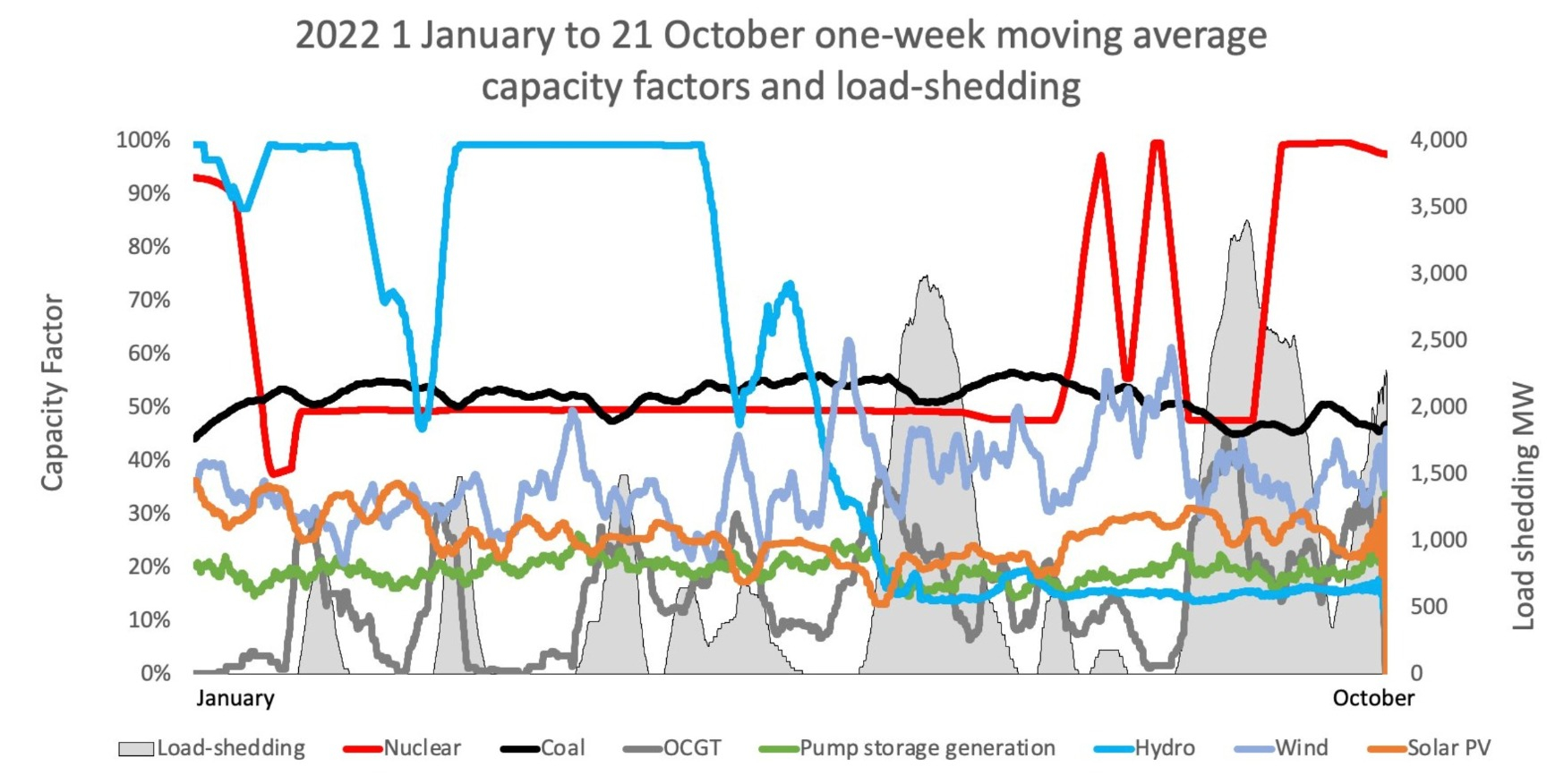 Energy expert Professor Anton Eberhard has warned that Eskom’s decision not to refuel its diesel OCGTs increases the risk of a system failure. Professor Eberhard who is the director of Power Futures Lab at the University of Cape Town’s Graduate School of Business, also indicated that Eskom’s decision not to refuel its diesel OCGT’s removes 2,067MW from rapid response resources available to the system operator. “At a time of intermittent and declining coal plant output, it increases the risk of more load-shedding and system failure,” he said.

He added that the cost of unserved energy for South Africa’s economy is much higher than the cost of running the Ankerlig (1,327MW) and Gourikwa (740MW) OCGT diesel plants.

“It is mad economics for Eskom to stop fueling these due to regulatory constraints. The ministers are asleep again,” he said. “The president will need to intervene. It is not a good idea to go into the ANC December conference with these power sector risks and levels of load-shedding that anger people.” 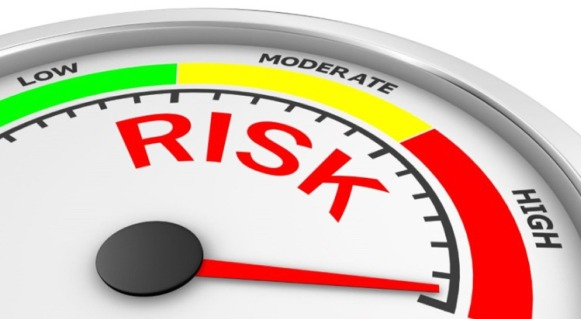 These mines not only reported supply losses but also an increase in their work-in-progress, reported in third quarter results of approximately ~98,400oz over the period because of Eskom’s load-shedding; for example, Amplats 40,400oz 4E, Implats 25,000oz 6E and Sibanye-Stillwater 33,000oz 2E reported an increase in work-in-progress inventory.

At increasing levels of frequency of load-shedding, Stage 6 and above, mining operations would cease, which may extend over several days. This will have a negative impact on the supply of PGMs (Platinum Group Metals) and lead to a rise in prices, ceteris paribus.

Protect your wealth; invest in physical gold, silver or other precious metals at best prices from Indigo Precious Metals. Physical delivery across the world.